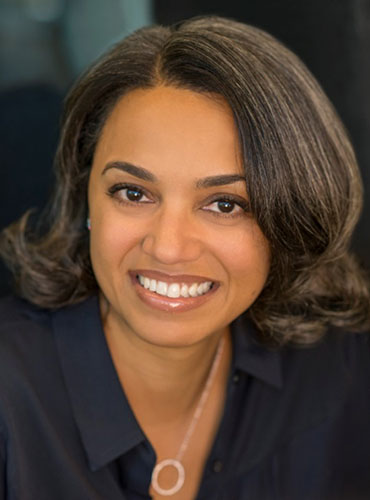 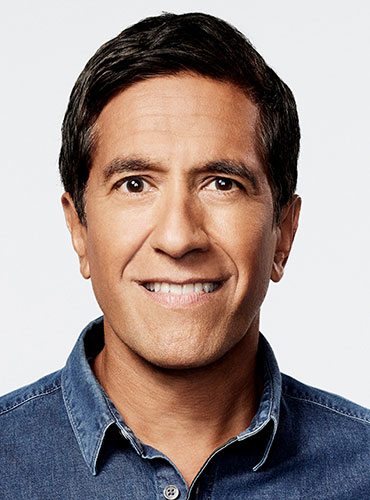 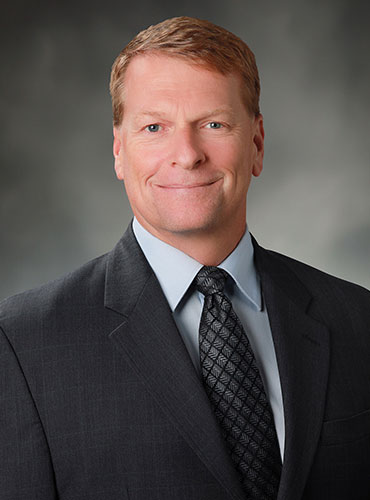 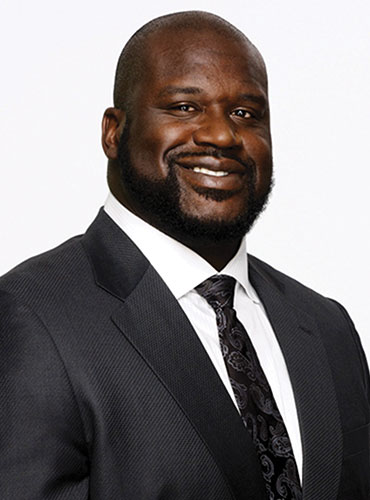 Few individuals ever become iconic enough to be known by one name–Shaq. A cultural icon, Shaquille O’Neal is best known for an NBA career spanning nearly two decades and earning him the sport’s highest honors including membership in the NBA Hall of Fame. He electrifies the room with his larger-than-life personality and audiences always give him standing ovations for his motivational keynote speeches.

Choose from over 150 expert-led seminars conveying a broad array of supply chain, material handling and logistics topics. Sessions are offered free to all registered show attendees.

This interactive event for college, university, trade, technical, specialty and high school students connects them with the best in the industry through real-world discussions with industry experts, guided tour of the show floor and networking with professionals who can support their career growth.

The highlight of the day is the guided tour of the MODEX 2022 show floor, led by industry experts and the opportunity to meet with exhibiting companies who are looking for future employees. Along with gaining a real-world understanding of the products, services, and technologies that enable the supply chain, students will walk away feeling inspired and empowered with a broader network of professionals who can support their career goals. 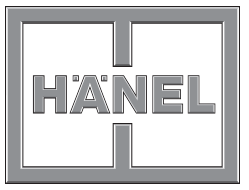 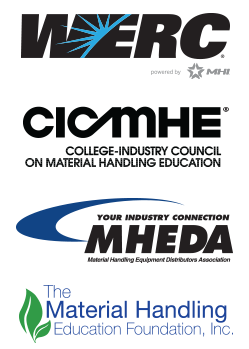 Who Can Attend Student Day?

Students 16 years and older may attend Student Day. (Due to insurance requirements, there is a student age minimum. A faculty member is required to attend with students under the age of 18. Students are REQUIRED to dress and act professionally.

MHI will award a limited number of schools with travel grants or school stipend to help off-set the cost of travel to MODEX 2022. Funds will be awarded on a first come, first serve basis for schools meeting the requirements. Approvals will be communicated by email. Upon notification of approval, all student names and emails must be submitted in order to receive the grant/stipend. Faculty can apply for travel grants of $200 per person up to 9 students and 1 faculty member for schools located 100+ miles away from Atlanta, GA.

Individual university students, not traveling with a professor, who attend a school 50+ miles away from Atlanta, GA can also apply for a travel grant.

Schools located within 100 miles of Atlanta, GA can apply for a $250 travel stipend for the school. To qualify for the stipend, at least 5 students must be registered for the event with a faculty member. Students 16 years and older may attend Student Day. (Due to insurance requirements, there is a student age minimum.) A faculty member is required to attend with students under the age of 18.

Dr. Sanjay Gupta is the multiple Emmy®-award winning chief medical correspondent for CNN. Gupta, a practicing neurosurgeon, plays an integral role in CNN's reporting on health and medical news for all of CNN's shows domestically and internationally, and regularly contributes to CNN.com.

Since 2001, Gupta has covered some of the most important health stories in the United States and around the world. Just weeks after Gupta started at CNN, he reported from New York following the 9/11 terror attacks. That fall, he broke several stories regarding the anthrax attacks.

In 2003, Gupta embedded with the US Navy's "Devil Docs" medical unit, reporting from Iraq and Kuwait as the unit traveled to Baghdad. He provided live coverage of the first battlefield operation performed during the war and performed life-saving brain surgery five times in a desert operating room. In 2004, Gupta was sent to Sri Lanka to cover the tsunami that claimed more than 155,000 lives in Southeast Asia, contributing to the 2005 Alfred I. duPont-Columbia University Award for CNN.

In 2005, Gupta contributed to CNN's Peabody Award-winning coverage of Hurricane Katrina, revealing that official reports that Charity Hospital in New Orleans had been evacuated were inaccurate. His "Charity Hospital" coverage for Anderson Cooper 360° resulted in his 2006 News & Documentary Emmy® for Outstanding Feature Story. That year, he also covered the Lebanon War. In 2007 and 2008, Gupta and Anderson Cooper co-hosted the global film series "Planet in Peril," which examined the impact of climate change all over the world.

In 2009, Gupta embedded with the US Army's 82nd Airborne, accompanying them on life-saving rescue missions in Afghanistan. In 2010, Gupta reported on the devastating earthquake in Haiti, for which he was awarded two Emmy® awards. His distinctive reporting in 2010 also included live coverage on the unprecedented flooding in Pakistan. He also contributed to the network's 2010 Peabody Award-winning coverage of the oil disaster in the Gulf of Mexico. In 2011, Gupta reported from earthquake- and tsunami-ravaged Japan, adding clarity and context to the human impact and radiation concerns.

During the rollout of Healthcare.gov in 2013, millions experienced glitches in the online portal. Gupta spoke exclusively with HHS Secretary Kathleen Sebelius about the magnitude of the botched website launch, for which she took responsibility.

In 2014, he was the first western reporter who traveled to Conakry, Guinea, to investigate the deadly Ebola outbreak that would soon find its way to the United States for the first time in history. When a major earthquake hit Nepal in 2015, Gupta flew into Kathmandu to cover the aftermath. In 2016, Gupta told the exclusive story of the separation of craniopagus twins Jadon and Anias McDonald in the Emmy® award-winning documentary "Separated: Saving the Twins." Gupta extensively covered the Flint, Michigan, water crisis and Pulse nightclub shooting in Orlando. That same year, he moderated a panel with President Barack Obama on the opioid crisis.

In 2017, Gupta reported from the frontlines of a breakdown in the medical infrastructure of Puerto Rico, which was devastated by Hurricane Maria. He also broke the news about Sen. John McCain's diagnosis with brain cancer.

In 2018, Gupta cohosted "Finding Hope: Battling America's Suicide Crisis," for which he won another Emmy award. Over the last few years, Gupta has increasingly focused on long-form reporting. He is the host of the CNN Original Series "Chasing Life with Dr. Sanjay Gupta," which follows Gupta's travels around the world in search of the secret to living longer, healthier and happier. Gupta also stars in the HBO Original Documentary "One Nation Under Stress," which examines why life expectancy is declining in the United States. His enterprise reporting on medical marijuana has led to five documentary films, "Weed," which were awarded the Alfred I. duPont-Columbia University Award.

In addition to his work for CNN, Gupta is an associate professor of neurosurgery at Emory University Hospital and associate chief of neurosurgery at Grady Memorial Hospital in Atlanta. He serves as a diplomate of the American Board of Neurosurgery. In 2019, Gupta was elected to the National Academy of Medicine, considered one of the highest honors in the medical field.

Gupta has been named one of PEOPLE magazine's "Sexiest Men Alive," a "pop culture icon" by USA Today. And one of the "Ten Most Influential Celebrities" by Forbes Magazine. He has won several awards for his humanitarian efforts and the John F. Kennedy University Laureate award. Gupta has also received numerous honorary degrees and delivered a commencement address in the "Big House" at his alma mater in Ann Arbor, Michigan. Gupta received his undergraduate degree from the University of Michigan and a Doctorate of Medicine degree from the University of Michigan Medical School.